Jump to a section 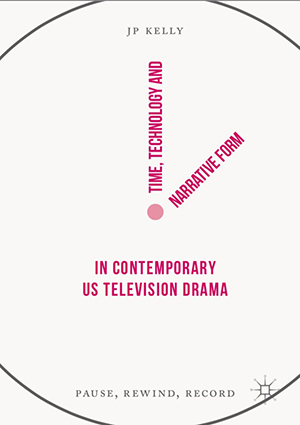 Time, Technology and Narrative Form in Contemporary US Television Drama

This book examines how television has been transformed over the past twenty years by the introduction of new viewing technologies including DVDs, DVRs and streaming services such as Netflix, Hulu and Amazon Prime. It shows that these platforms have profoundly altered the ways we access and watch television, enabling viewers to pause, rewind, record and archive the once irreversible flow of broadcast TV. I argue that changes in the technological landscape of television have encouraged the production of narrative forms that both explore and embody new industrial temporalities. Focusing on US television but also considering the role of TV within a global marketplace, I identify three distinct narrative temporalities: “acceleration” (24; Prison Break), “complexity” (Lost; FlashForward), and “retrospection” (Mad Men). Through industrial-textual analysis of television shows, this cross-disciplinary study locates these narrative temporalities in their socio-cultural contexts and examines connections between production, distribution, and narrative form in the contemporary television industry. 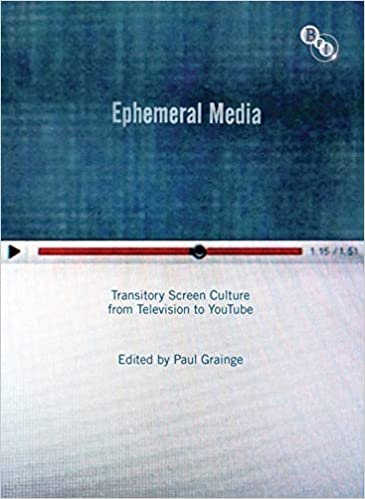 "Beyond the Broadcast Text: New Economies and Temporalities of Online TV"

This chapter (re)evaluates Raymond Williams' notion of "flow" in light of the development of online television. Through a case study of Hulu.com, it considers the economic logics of broadcast and online TV and how these different models give rise to different forms of brevity and television ephemera. 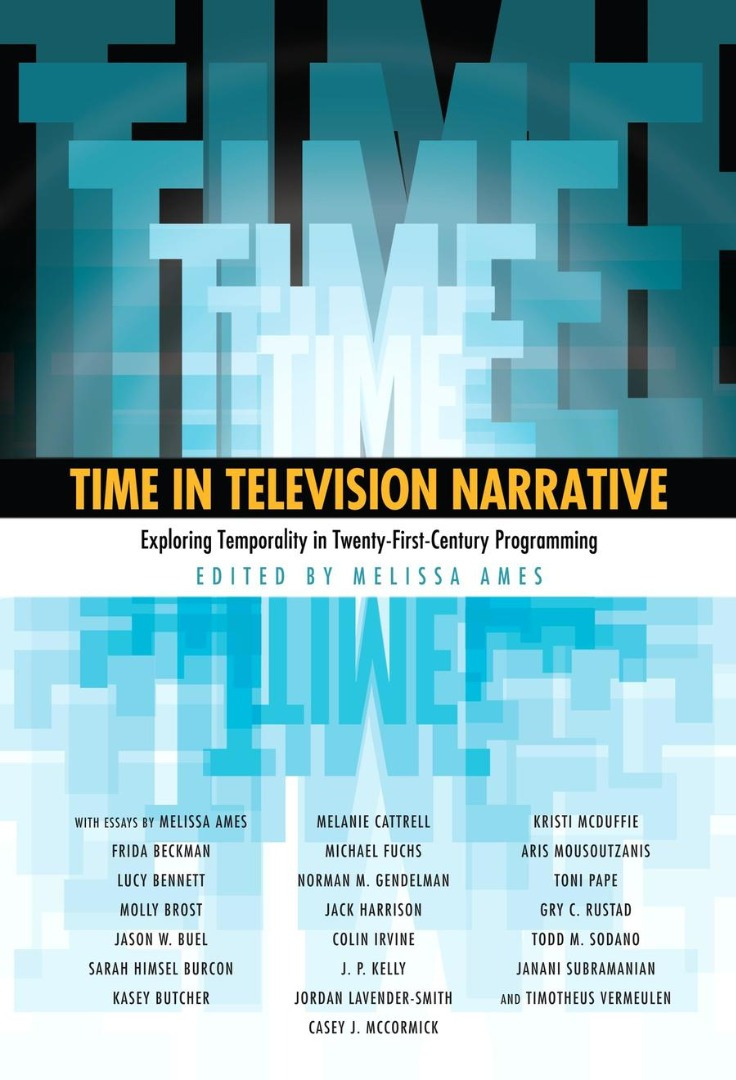 "A Stretch of Time: Extended Distribution and Narrative Accumulation in Prison Break"

Sample: "As a number of scholars have argued, the accelerated pace of the “network era” has led to a culture in which the present tense has become the dominant temporal order. According to these accounts, culture, technology and the economy are accelerating at such a pace as to leave us feeling left behind. Within this perpetually accelerating “chrono-digital ecology,” as Robert Hassan has described it (237), time is an ever-dwindling resource and without sufficient means to contemplate the past or plan for the future our lives are reduced to nothing more than a series of fleeting present tense experiences. As Hassan elaborates, “the creation and application of reflexive knowledge and reflexive evaluation becomes increasingly difficult. There is simply less time for it” (237). This chapter is concerned with how this particular temporal mode has shaped popular television narrative..." 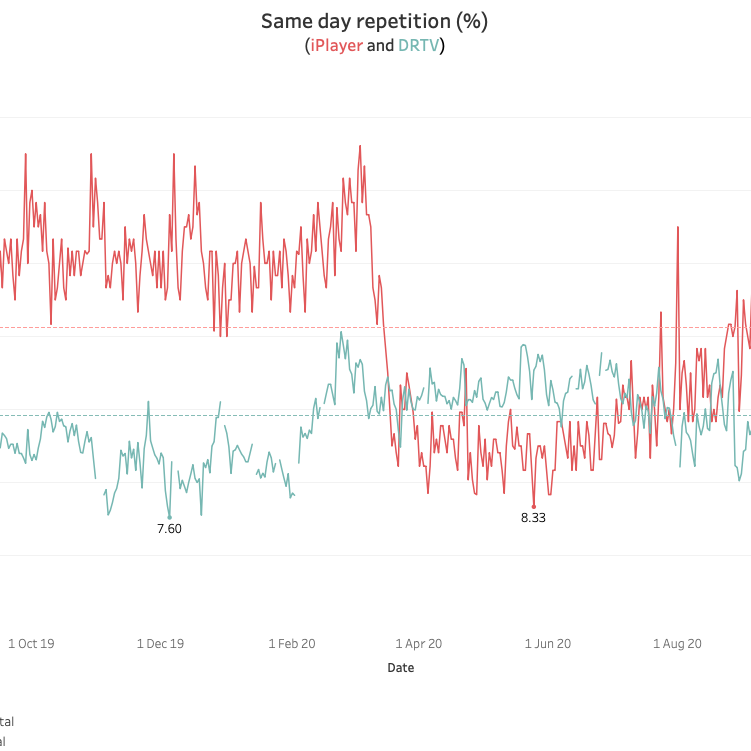 What's on the Interface Tonight?: A longitudinal analysis of the publishing strategies of public service video-on-demand platforms in the UK and Denmark 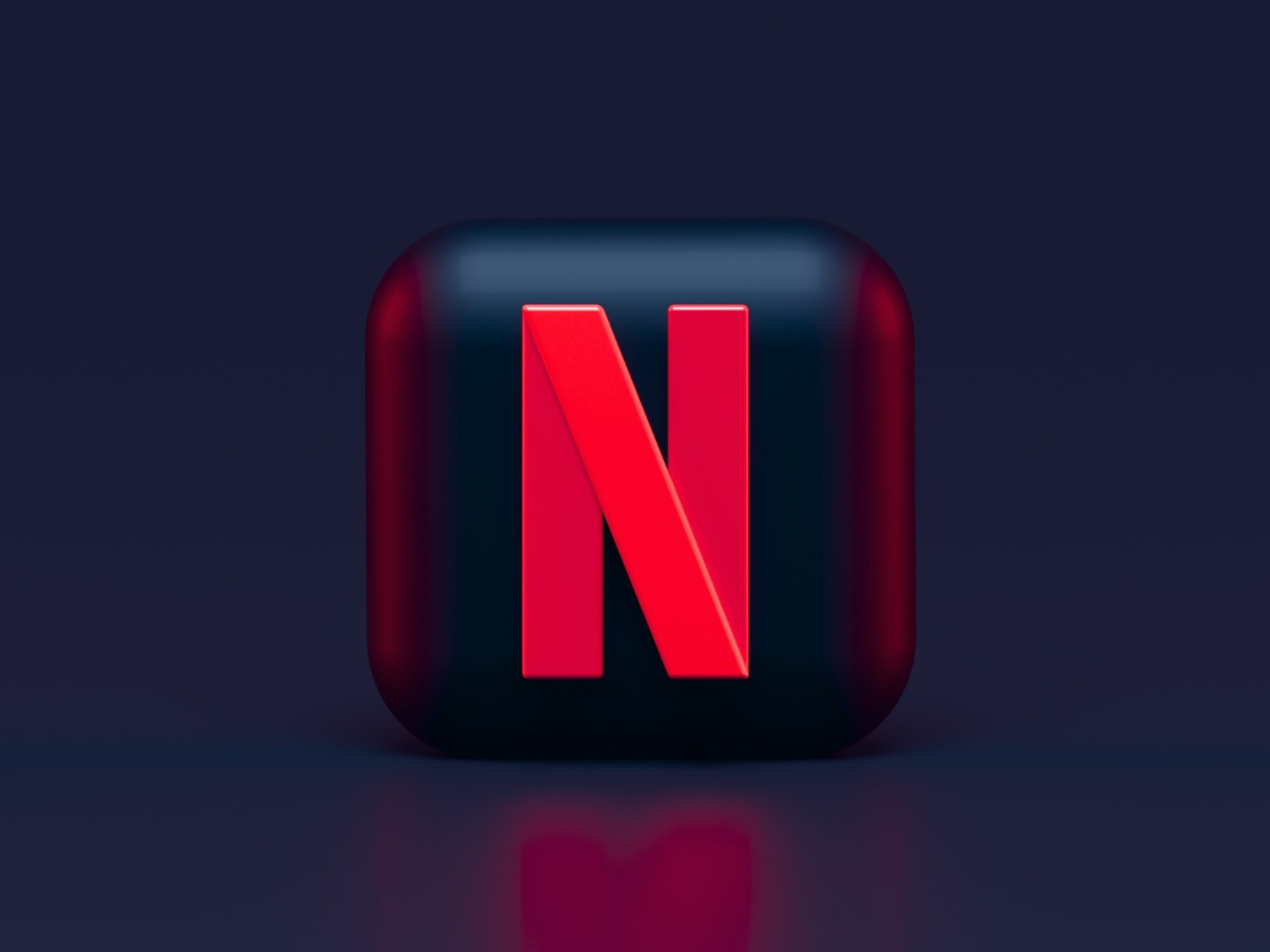 This Title is No Longer Available: Preserving television in the streaming age 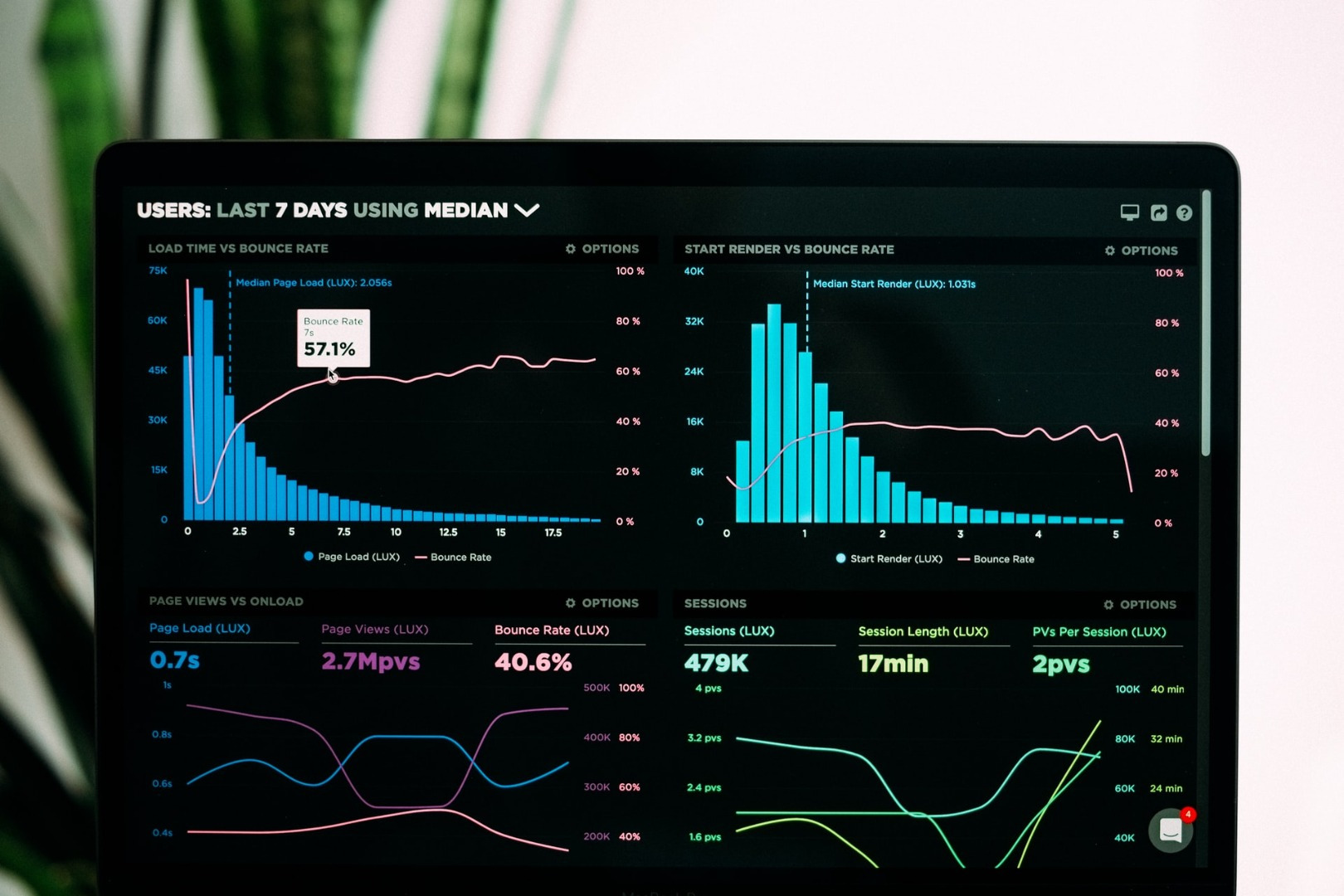 Television by the numbers: The challenges of audience measurement in the age of Big Data 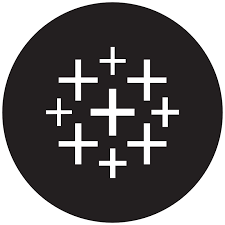